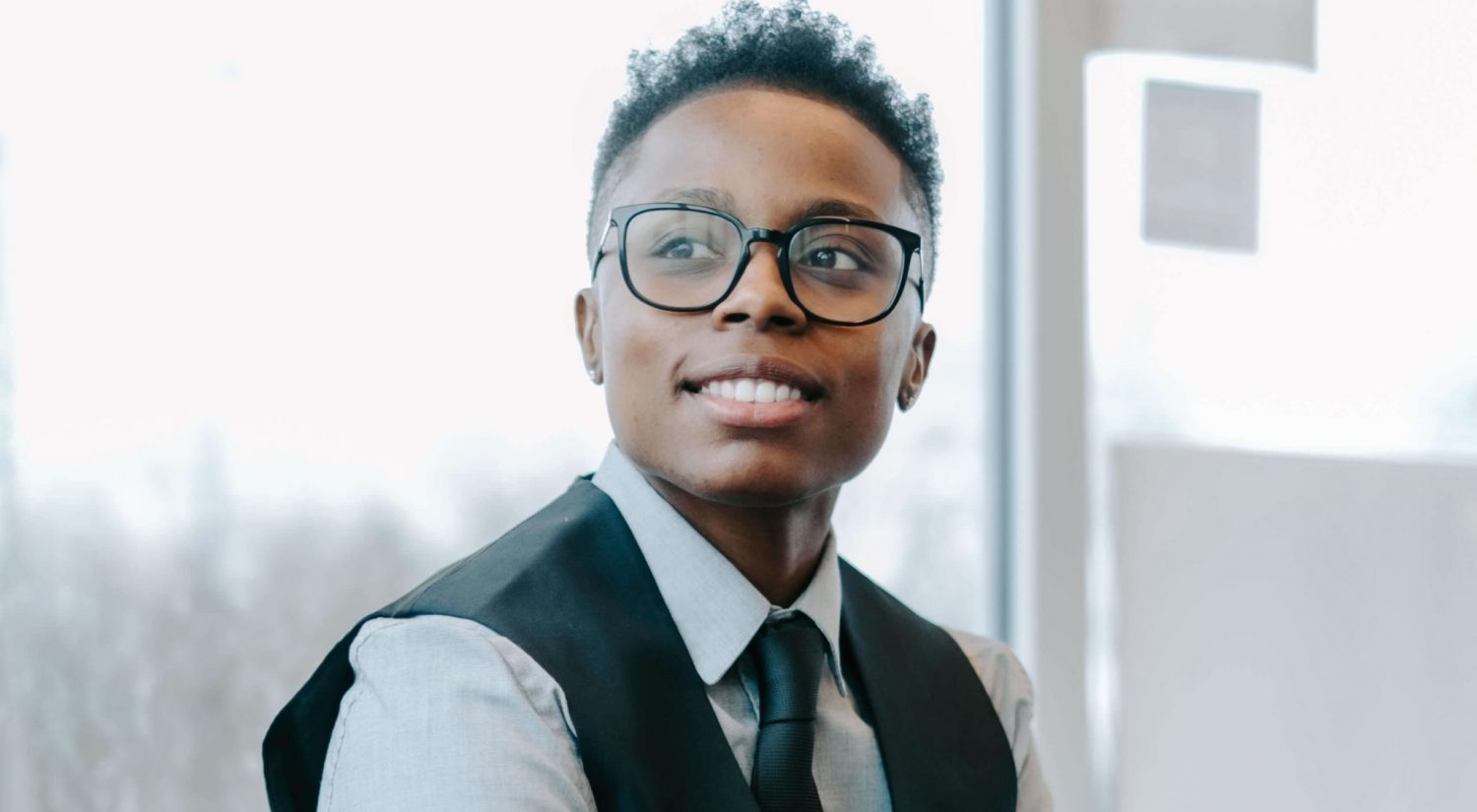 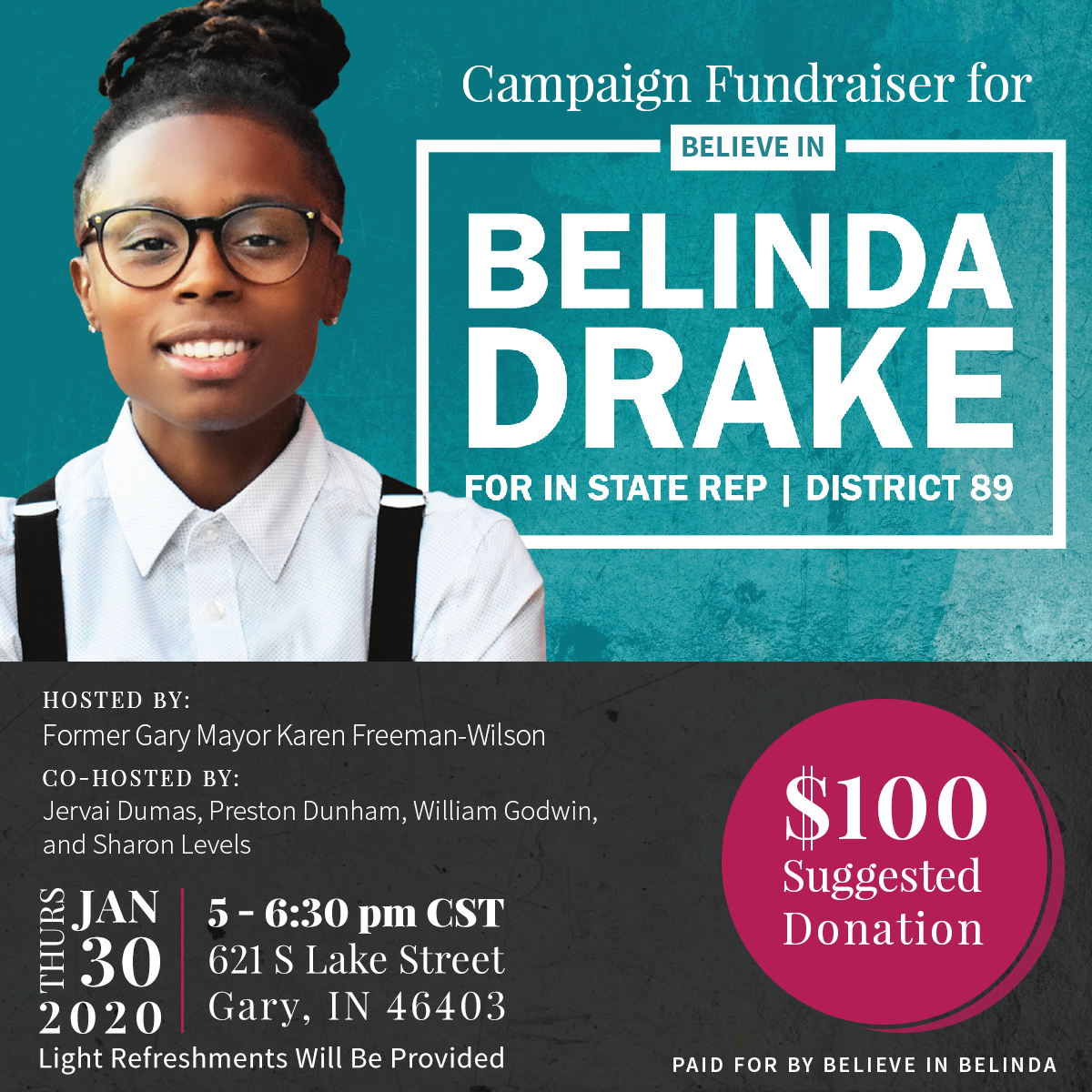 Indianapolis, IN – (January 13, 2020) On Thursday, January 30th from 5-6:30pm CST, former Gary, IN Mayor Karen Freeman-Wilson will host a fundraiser in support of Belinda Drake’s campaign for IN State Representative of House District 89. The event will be held at 621 S Lake St in Gary, IN.

Drake, who was born and raised in Gary, IN, is running to represent District 89, which includes precincts on the east and southeast side of Indianapolis, Beech Grove and Cumberland, and precincts in Warren, Center, Perry and Franklin townships.

Light refreshments will be served at the fundraiser, which is open to the public and the media. Suggested minimum donation is $100, but all donation amounts are welcomed and appreciated. In addition to former Mayor Freeman-Wilson, other event co-hosts include Jervai Dumas, Preston Dunham, William Godwin, and Sharon Levels.